An experienced Multi-Camera Director and Founder of the Production company,
Genesis Media Productions.

Jan Genesis is a BAFTA-nominated Multi-Camera Director and Founder of Genesis Media Productions.

With infectious energy and a smile, Jan is revered for his ability to inspire, motivate and elevate his peers. He places great emphasis on building a performance-driven working environment; centred around meaningful human connections with a particular focus on well-being to get the best out of his team.

With a robust background in directing live events, unscripted television including studio-based programmes, on-location shoots, and popular reality TV show formats including Love Island, and I’m a Celebrity… Get Me Out of Here, Jan’s talents are now focused on global live events.  The Birmingham 2022: Commonwealth Games Closing Ceremony, with a live audience of 30,000 and a global audience of over a billion viewers as well as Global Citizen Accra 2022,Youtube Originals’ A Day in the Live with Wizkid,the MOBO Awards 2021 and the Bridgerton Season 2 World Premiere are key examples of Jan’s ability to execute extremely high production values in a live environment. He has also directed episodes of the double BAFTA award-winning show Big Zuu’s Big Eats, along with the BAFTA nominated big quiz show, Moneybags.

Alongside his culture-defining work, Jan founded the production company, Genesis Media Productions who were enlisted for the launches of both the W12 and W13 Mercedes-AMG Petronas Formula One cars. The most recent launch has been viewed by more than 2.1 million fans across the Formula 1, Sky Sports F1 and Mercedes-AMG Petronas F1 Youtube channels.

Jan places great importance on helping young talent looking to get into the industry and helping them to overcome any barriers facing them. As a result,  he dedicates a portion of his time to select projects aimed at young people in the music, film and TV industry, such as supporting Apprentice Nation, participating in the “Lecture in Progress” podcast series and has also previously sat on the board at Directors UK.

A Day in the Live with Wizkid
Director | Electric Robin | YouTube

A Night in with Bros
Director | Fullwell 73 | BBC4

Looking for a Director? 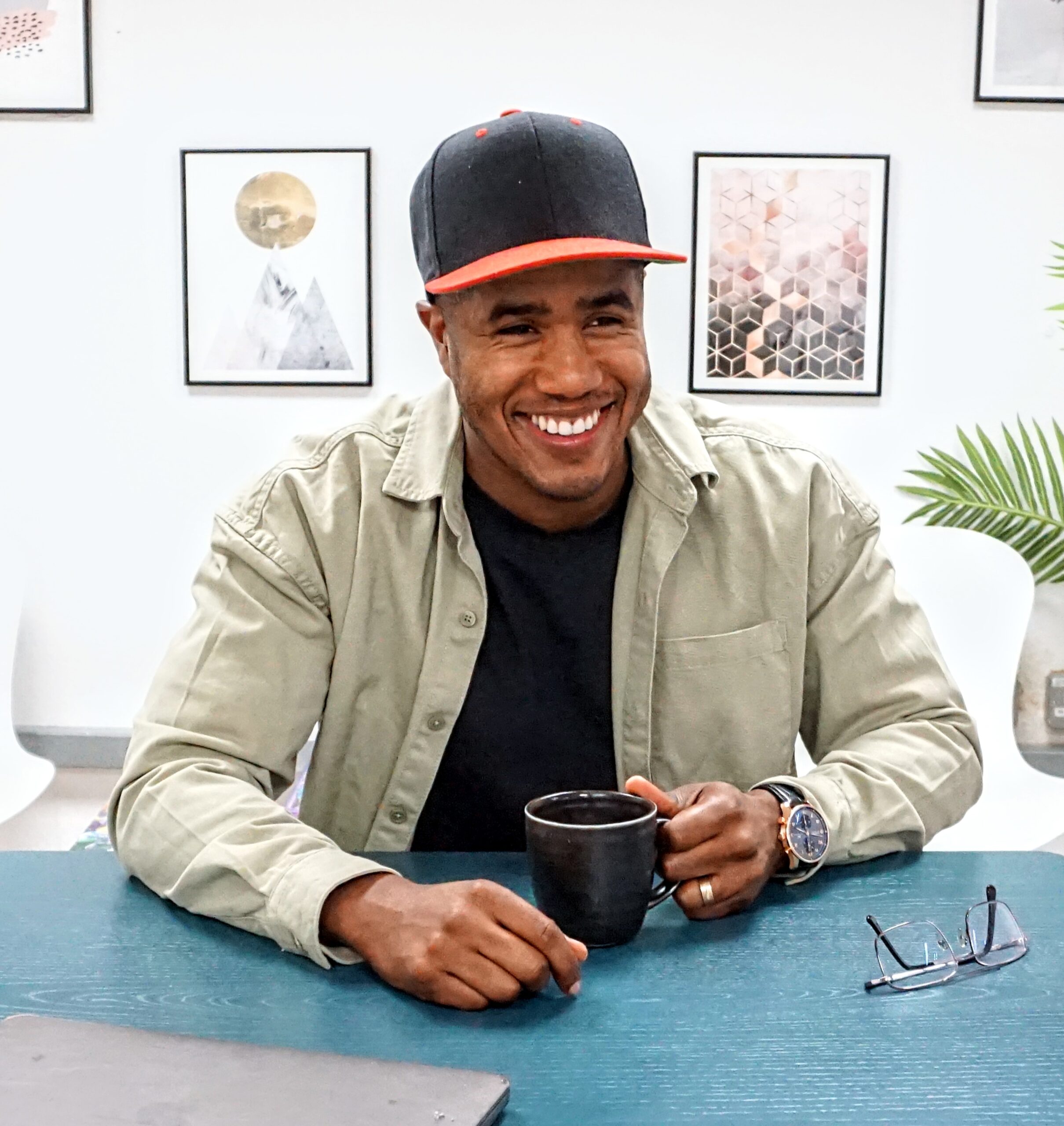 I’m always keen to hear about new exciting opportunities or areas where I can be of assistance so please get in touch.